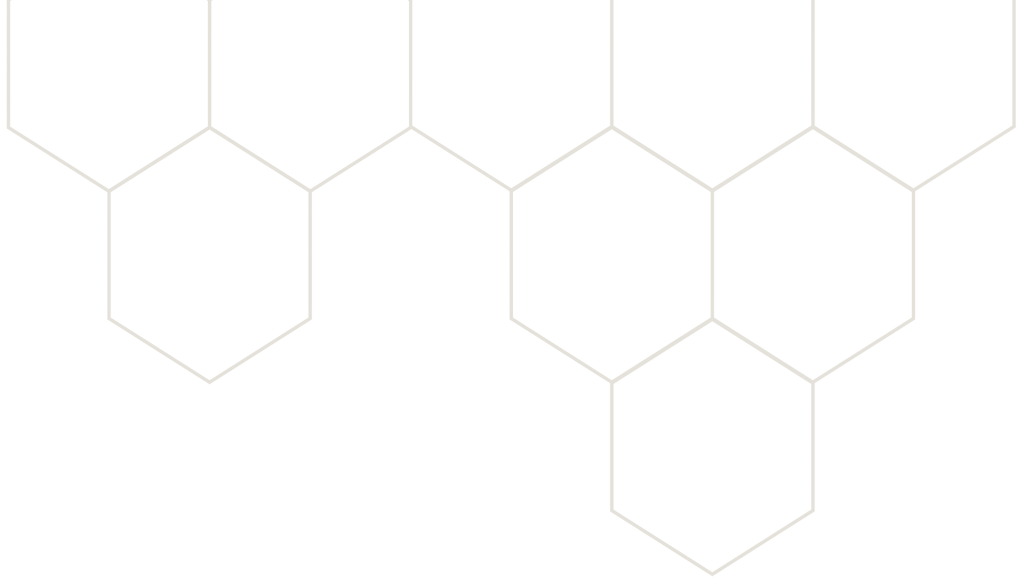 4th largest population in the world

“Selong Belanak is a welcome antidote to the unchecked development, overcrowding and waste management concerns that blight more established Asian tourist resorts. The broad bay ticks all the boxes: luminous turquoise seas and sand as white as washing powder. Think Phuket 30 years ago.”

With the opening of the new International Airport in the South of the Island a few years ago (with more upgrades to come), the area has become a go to place for both private investment and Government infrastructure.

South Lombok is the home of Mandalika; the single, largest Government backed, tourism project in Indonesia and South East Asia. When completed, this integrated resort will boast a MotoGP circuit, theme park, marina, water sports center, nature reserve, and two championship golf courses. There will also be branded hotel groups such as Club Med, Pullman & Paramount Studios; most of which are already under construction.

With white sand and turquoise waters, South Lombok’s beaches are consistently voted amongst Asia’s top beaches; including publications such as the revered Condé Nast Traveler.